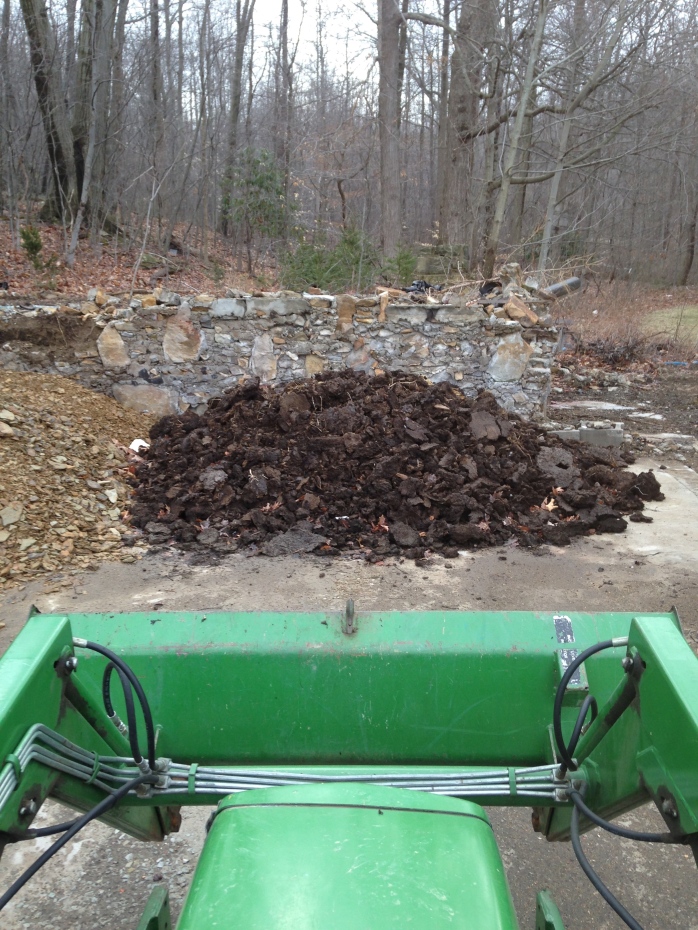 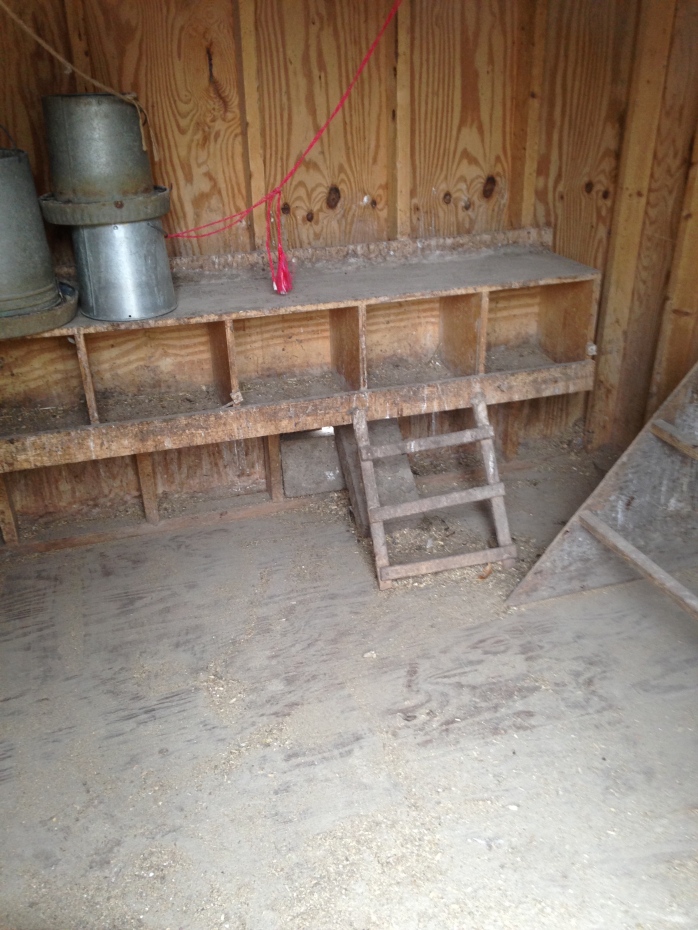 Back in the days when our daughters were wee girls and we had a long car trip ahead of us, I searched the library for family friendly audio books that would also entertain the adults. One author we all loved was the outdoor writer Pat McManus. He was more a humorist than a hardcore hunting writer. The story that still sticks with me 20 odd years later had to do with his version of sequencing. It goes something like this… In the spring his wife asked him to cut the grass, but he had lent his lawn mower to his neighbor the previous fall, when his neighbor lent him his snow blower. Now before he could return the snow blower and ask for his lawn mower back he had to replace a part that had broken while in Pat’s care. When he went to get in his truck to run to town for the part he noticed that his front tire was flat. When he looked for the jack to lift up his truck he remembered he had used it last fall to prop us his boat trailer. In the end he decided it was just easier to go fishing.

As I lay in bed on Saturday morning I thought of Pat McManus as I often do when I am planning out the chores around the farm… All farm work is just a sequence. I wanted to clean out the old chicken coop to move my new baby chicks into a warmer, larger and brighter home. They were rapidly growing out of their 40 gallon water trough space. But before I could clean out the coop I really needed to push the compost back and turn it to make it nice and fluffy before I added a new layer of manure. My compost is a huge affair requiring the tractor to efficiently turn it over. While I had the tractor to myself (because a tractor of my own is the first thing I am buying when I win the lottery…) I should run over to the stone ruin where I now store the gorgeous cow manure my fabulous son-in-law brings me for every major holiday and turn it, fluffing it for the veggie garden. Huh, I should probably just pull a few weeds around my beech tree and pick up the mail. So, you see where this is going. The coop did finally get a thorough cleaning. Rich repaired the floor that had fallen in. He also reinforced our perimeter fence to keep out the bad guys. I spread new shavings, filled the feed and water troughs, turned on the heat lamp and moved the girls. They were dazed when they saw their new digs but within a few moments they were clucking contentedly. Farm work and chores are never a straight line so I feel I have accomplished even more when I actually finish what I planned. But sometimes, occasionally, I do throw in the towel and just go fishing, or in my case pick up my knitting. It’s just easier. 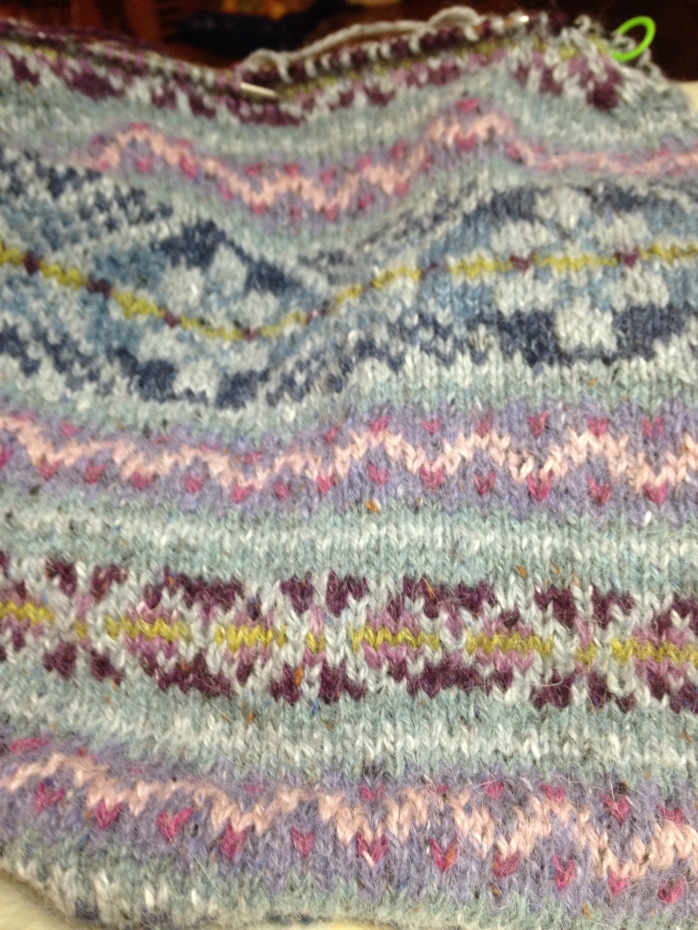 Christmas sweater time. #festivesweater #skeindeerknits #childsize #madtosh #granddaughter
There is a new lady in the house and she is a sublime. Say hello to “Lightening”. Appropriately named by Mitchell Man. #bagsewing #sewistsofinstagram
Dahlias and roses and zinnias, oh my! #octobergardens #gardens #gardening #gardensof
A very long day for our little “bug”. #tiredbug #firstgrader
Another bunch a bouquets for the Baggaley crew. #bes #teacherlove
National Daughters Day is kind of a big deal when you have these two incredible women as your daughters! Thanks for being the best girls. @macyalessandra and @cateblake #nationaldaughtersday